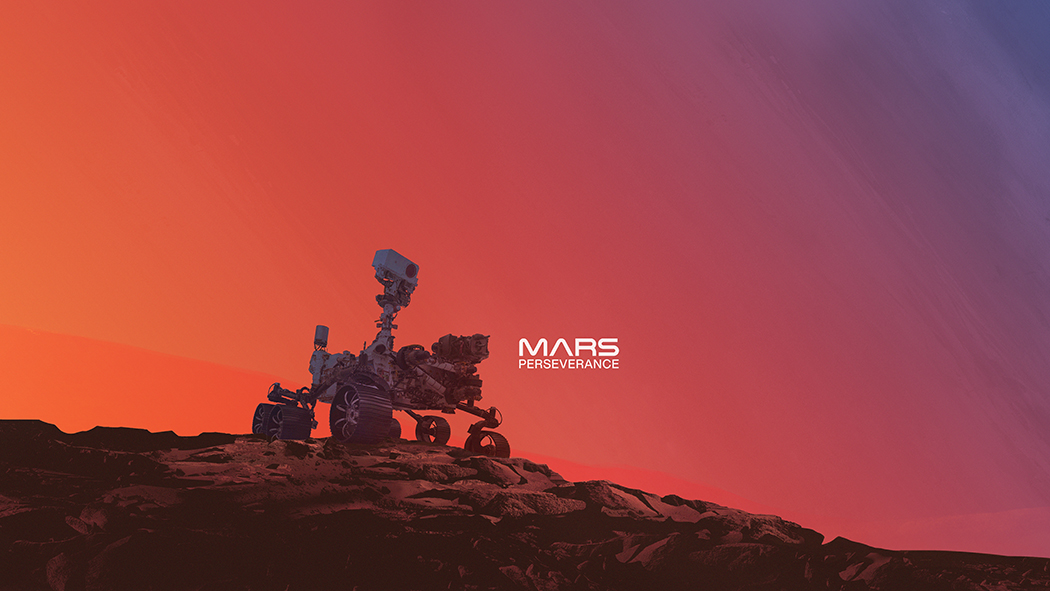 On February 18th, NASA will attempt to land a rover on the surface of Mars. NASA has invited you to take part in this historic landing by creating a Mars 2020 STEM Toolkit with links to activities, lessons, and more. They are hoping that educators, students and families will want to ride along with Perseverance the rover, on its journey to Mar’s surface. There will also be a series of programs broadcasting prior to landing for anyone to watch.

Perseverance is one of NASA’s most advanced Mars rovers that will continue the study and investigation of the Red Planet. Being only the fifth NASA rover that was specifically designed for Mars, Perseverance will continue the scientific discoveries of its predecessors by trying to understand the geologic history of the planet, and to search for signs of past microbial life. The difference between Perseverance and the rovers before it, is that Perseverance will be able to penetrate deep below the ground using a radar called RIMFAX, which is the first ground-penetrating radar set on the surface of Mars. Perseverance will use this technology to peer beneath Mar’s surface by scouring Jezero Crater and its terrain.

For more ways to bring both the Moon and Mars into either your classroom at home or in school: check out NASA’s Next Generation STEM Moon to Mars website page.