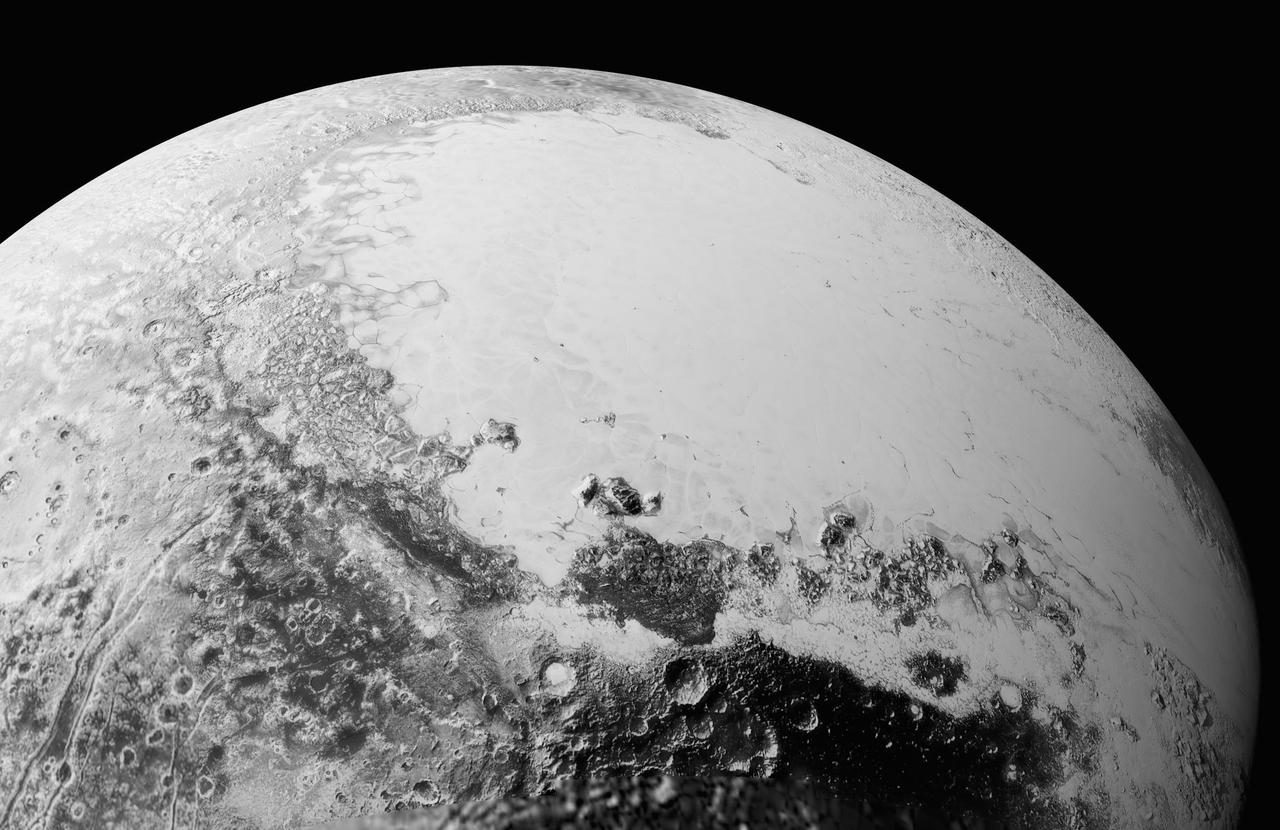 NASA Connecticut Space Grant Consortium (CTSGC) is excited to announce recipients of its Fall 2018 Call for Proposals.  Award recipients include 8 faculty members and 39 graduate/undergraduate students, and are from 13 NASA CTSGC academic affiliate member institutions. Below are the names of all recipients and descriptions of the Faculty Research, Faculty STEM Education Research, and Graduate/Undergraduate Research Fellowship projects. Congratulations to all the awardees!

Djedjiga Belfadel
Fairfield University
Robust Approach for Space Based Imaging Sensors Alignment
“Accurate space born sensor calibration is a critical element for space exploration and space technology enhancement. The aim of this project is the improvement of space born imaging sensor, by removing systematic errors from the sensor output, to contribute to the urgent national security need to protect our nation against enemy ballistic missiles. To achieve this goal, The PI and students will develop a computational model to improve the accuracy of the sensor calibration, in real time, while simultaneously tracking the target. This project will expose students to complex mathematical and computational problems and allow them to work on projects related to space technology. “

Clayton Byers
Trinity College
Energetics and Decay of Isotropic Turbulence from an Oscillating Grid
“A theoretical and experimental study of isotropic turbulence is performed by designing, building, and utilizing an oscillating grid. The influence of the grid geometry on the energy spectrum and decay rate of the turbulence is investigated. The effect of these different physical initial conditions leads to a clearer understanding of the turbulence energy cascade and dynamics, enabling an assessment of how turbulence is initialized in computational simulations. This will supply researchers and engineers with refined capabilities in studying turbulence, ranging from climate and weather models, computer simulations of turbulence over airfoils and other complex bodies, and even stellar turbulence dynamics.”

Natalie Schultz
Yale University
Measuring Fine-Scale Urban Carbon Dioxide Emissions using a UAV Sensor System
“Urban areas are the dominant source of anthropogenic carbon dioxide (CO2) emissions into the atmosphere, yet cities also have major opportunities to implement climate change mitigation measures. However, it remains a challenge to directly measure fine-scale urban  CO2 emissions. The objective of this project is to quantify urban CO2 emissions at high spatial and temporal resolution using a low-cost sensor system aboard a lightweight UAV. This research will advance our understanding of urban CO2 dynamics, as well as provide a method that has the potential to be widely deployed across cities for urban CO2 monitoring. “

Paul Slaboch
University of Hartford
Characterization of the Acoustic Absorption of Hollow Cylinders
“Commercial aircraft engine fan noise is currently controlled through the use of acoustic liners on the inside of the engine cowling. Recent studies have found that hollow cylinders packed closely together can act as an acoustic liner. The cylinders have been shown to exhibit better acoustic absorption below 1000 Hz than traditional liners, however the physical mechanism behind the absorption is not well understood. This project will develop experimental and computational methodologies to characterize the acoustic absorption of various configurations of additively manufactured cylinders to better understand the underlying mechanisms. This work directly supports Strategic Thrust 3A of the NASA Aeronautics Strategic Plan 2016.”

Kamau Wright
University of Hartford
Scaling Effects of Multiple Plasma Discharges On Decomposition of CO2
“This study will investigate the scaling effect of using multiple plasma micro-discharges on decomposition of CO2. Plasma – an ionized gas – will be generated in the laboratory using electrical energy from high voltage power supplies. While decomposition of CO2 has been demonstrated with various types of discharges, the challenge remains in achieving high conversion rates while maintaining reasonably high efficiency. This system has the potential to generate value-added products such as oxygen, from decomposition of CO2, helping to enable the ability of human space explorers to operate further away from Earth, as they are facilitated by in situ oxygen production methods.”

Russell Moore
Fairfield University
Pixel-Level Image Fusion Algorithms to EO/IR Multi-Sensor System
“Since the Cold War, the United States has relied on reconnaissance satellites for the safety of its citizens. Our research will add to this effort, using multiple images from electro-optical sensors and fusing them for the purpose of target tracking. Satellite imaging can provide surveillance of an area and capture data otherwise inaccessible through other sensors or methods. This project researches and develops an improved algorithm for target tracking.  Improving this technology will undoubtedly benefit global efforts to study and monitor our planet, which aligns with NASA’s strategic goal of driving new advances in aerospace science and technology.”

Skyler Szot
Trinity College
Helicopter Vibration Analysis Through Spectral and Chaotic Analysis
“This project seeks to study servo-flap helicopter vibration data during hover and forward flights utilizing both MATLAB and FORTRAN. A linear power spectral analysis will be implemented to compute the magnitudes of helicopter vibration in harmonics of its fundamental rotating frequency, in order to capture the dynamic behavior as a servo-flap helicopter alters its flight condition. A chaotic analysis approach will also be used to provide information regarding the fractal dimension that is not possible to obtain using traditional linear approaches. The results obtained from these analyses will generate useful data for the further development of aviation systems by NASA.”

Hunter Vannier
Wesleyan University
Using Hubble to Look Back at the Sun’s Historical Trajectory Through the Local Interstellar Medium
“The local interstellar medium (LISM) is a diverse place of various densities and elemental components. We do not fully understand how these clouds of interstellar gas and dust influence our solar system’s heliosphere and in turn its influence on The Earth and other planets in our solar system. Because the outward moving solar wind is contained by the LISM, the density of the LISM is an important constraint on the understanding of this interaction. Using UV data obtained from the Hubble Space Telescope on eight individual stars within <50 pc from the Sun, we observed absorption features in almost every one. This sample of is along our Sun’s historical solar trajectory, so the outcome of this project would aid in a better understanding of how the composition and density of LISM may have contributed to the shrinking or expansion of the heliosphere and in turn how it may have affected the atmosphere and even biological evolution on Earth on a timescale of four to five million years. “

Zhengdong Wang
Yale University
Using Generative Networks to Derive Causal Features of Weak Lensing Convergence
“This fellowship will use new machine learning techniques to generate weak lensing convergence maps. In the process, the neural networks will learn fundamental, independent causal features for why mass is dispersed through space the way it is. These insights will help answer deep questions about cosmology, advancing NASA’s core decadal science goals. The machine learning experience gained from this fellowship will support future NASA data pipelines, mission operations, and status as the world leader in space technologies.”